It was on my inaugural SCUBA diving venture in Newquay that I first realised what a plentiful resource Cornish spider crab is. We’d been directed by the boat skipper to drop down the anchor line and follow the reef canyon west to the dive spot. It’s a popular reef diving spot, known for its plentiful marine life. I’ve been diving for more than ten years and I know that the term ‘plentiful marine life’ is relative… we don’t have comparable populations of marine life here in contrast to places like the Red Sea and Caribbean, so I was a little sceptical.

The canyon was beautiful; the kelp in its full summer bloom towered above us on either side in stark contrast with the fresh white sand that lined our path. As we meandered along just above the seabed getting deeper and deeper, the topography of the canyon became ever more impressive rising up in rocky outcrops around us, the kelp gently swaying to and fro in the current like a never ending Mexican wave.

As we reached the main reef, an island at low tide and an underwater reef at high, we began to see the crabs. At first you could see a crab here and a crab there and we were excitedly pointing them out to each other. But before long there were far too many crabs for them to be a point of interest, and as we reached the base of the island we realised the entire seabed was alive with crustaceans. Mostly spider crabs, some as big as your hand, others had a shell-span of a foot or more! They were piled three or four high in places. I’d never, anywhere in the world, seen anything quite like this before.

As a SCUBA diver and lover of the sea, I’m an advocate for sustainable seafood. Our ocean is a vital ecosystem within which every organism plays an important part, so if we overfish a particular species it can have a detrimental effect on the overall ecosystem. The best way to enjoy seafood therefore, is to find out what is local, plentiful and in season and relish in the variety of flavours that this rule-of-thumb delivers. So I set about educating myself about Cornish spider crab, to find out if what I had witnessed was an anomaly or whether we really do have enviable populations of edible crab on our doorstep, right here in Newquay. Now, in honour of National Marine Week, I’d like to share my findings.

Spider crabs, like many crustaceans moult in order to grow but this process leaves them extremely vulnerable to predators. Because of this it turns out, they gather on mass for the shell shedding process. In Cornwall this takes place in the early summer around June and July. The crabs make their way into shallower, warmer waters and congregate in their thousands to shed their shells with safety in numbers. So what I had witnessed just off the headland in Newquay was far from an anomaly, but an annual spectacle that left me with one question; with so many spider crab along our shorelines in the summer months, why isn’t it a prized local delicacy?

In the context of gastronomy, it seems that there is a lot of misinformation about spider crab in the UK. Contrary to popular opinion, spider crab is edible; the claws and body are full of delicious moist white meat. However, it is more labour intensive to extract the meat than in its brown crab counterpart and this may be part of the reason that we don’t eat much of it in the UK. The other reason is demand from the international market; it’s estimated that 98% of the pot-caught spider crab in Cornwall is exported, mostly to Europe.

Armed with my learnings, I went on to speak to the Griffin Newquay’s owner, Steve Amor, to find out more about Cornish spider crab in respect of local cuisine. “I love local spider crab! It doesn’t have to be labour intensive to prepare, my favourite way to eat Cornish spider crab is in a seasoned bucket of crab claws. It’s like mussels but with more meat and more flavour!”, says Steve. “The trick is (he continues), to get the seasoning right, the sweeter meat is enhanced by subtle citrous notes.” When asked why we don’t often find spider crab on local restaurant menus Steve replied “It doesn’t sell as well as other seafood sadly. We always put it on the Griffin menu when it’s in season but people still tend to order the brown crab or lobster, neither of which are quite so plentiful in our local waters. Hopefully this years’ National Marine Week can help to raise awareness for our local marine resources and more people will decide to try spider crab for the first time.”

If this blog has got you thinking, and you’d like to try spider crab, pop into the Griffin Newquay or give us a call to pre-order your spider crab meal. We’ll be serving this special (on request) throughout August to celebrate sustainable seafood and the incredible bounty and diversity that we are so lucky to benefit from in Cornwall. 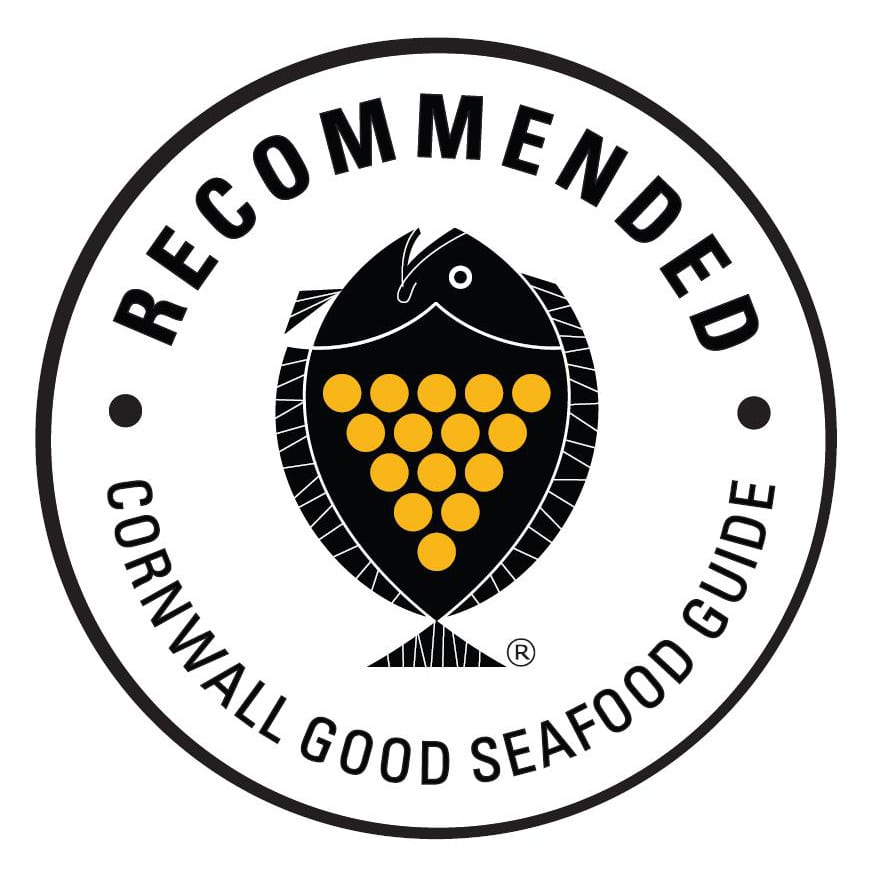 The Griffin is a family run pub, hotel, B&B and has been under the same ownership since 1991.